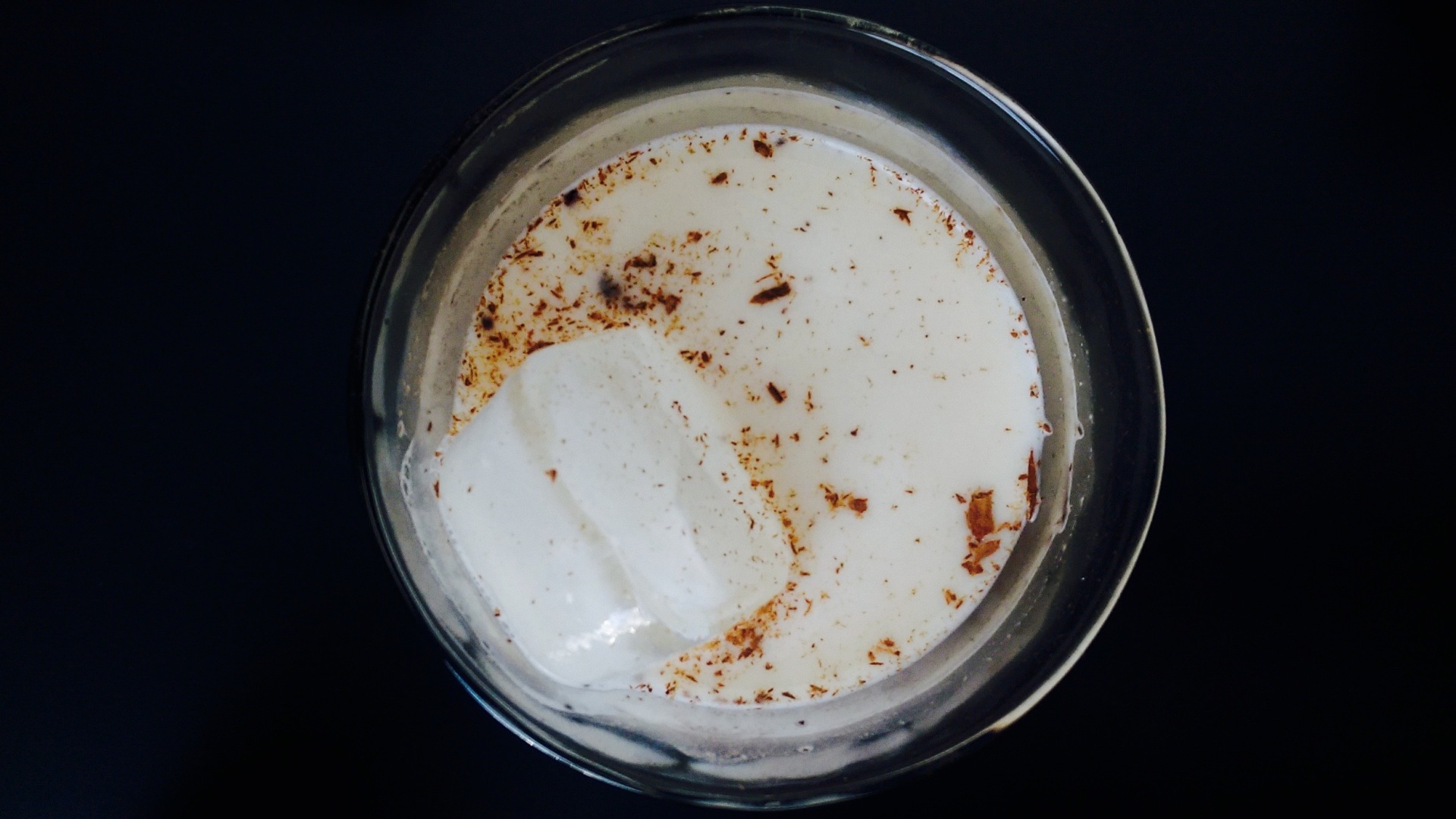 I know what you’re thinking:

No, please not another horchata recipe. Didn’t the horchata die an agonizing Pinterest-driven foodie death sometime in late 2013?

Yes, it did. And thank all the gods of Mexican food it did. Things can get back to normal now.

No more declarations of ‘Healthy soy-free, gluten-free horchata!’ Only the small amount of dignity I have left keeps me from answering this with ‘Duh.’

No more photogenically sweating glasses of thin while liquid, a ridiculously large stick of cinnamon wastefully garnishing the beverage, as if it’s presence imparts any further flavor.

No more ‘Sugar Free Horchata!’ sweetened with maple syrup. Sugar is sugar as far as the body is concerned. Maple syrup, granulated, brown, evaporated cane juice. It makes no difference at all in the way the body processes that sugar.

No more trendy non-sense, and back to basics.

Like many things in Latin American food, horchata was a Spanish introduction. And like many things in Spanish culinary traditions, this beverage derives from Middle Eastern origins. The typical Spanish version of horchata is made from chufa (known as yellow nutsedge or tiger nut in English), water and sugar, and is particularly popular in the Valencia region of Spain.

In Latin America itself horchata has a multitude of regional variations, most with the common theme of being a lightly sweetened cold drink derived from an infusion of ground seeds or grains. Rice horchata is more typical of Mexico, though it is not by far the definitive Mexican horchata. I will never tire of saying how regionalized Mexican cuisine is; the spectrum of Mexican horchata variations include dried and fresh fruits, almonds, pumpkin seeds and coconut, as well as the lesser known in this country melon seed horchata, lacking rice altogether.

This is my definitive Mexican horchata, the version I grew up with, slightly sweet, made rich with the addition of evaporated milk and only the smallest hint of vanilla.

Choose long grain white rice, preferably not parboiled (converted) rice, though this is a preference only. Short and medium grain rice have too high of a starch content for horchata and should be avoided.

Lightly rinse the rice with cold water and pick out any debris. Place rice, 2 cups cold water and cinnamon in container and refrigerate overnight, or at least eight hours.

The next day, place the soaked rice, cinnamon, and granulated sugar in a blender jar, adding just enough of the soaking water to get blender blades moving, process at high speed until as finely ground as possible.

Place the ground rice liquid in a large beverage jug, capable of holding up to 3 quarts. Add the evaporated milk, vanilla extract , and enough cold water to make between 2 to 3 quarts total, depending on personal preference.

Stir or shake very well before serving, and enjoy over plenty of ice. Garnish with some freshly grated cinnamon.

Best if consumed within 3 days.